Outstanding selection of organic and rare meats as well as dairy, eggs and produce 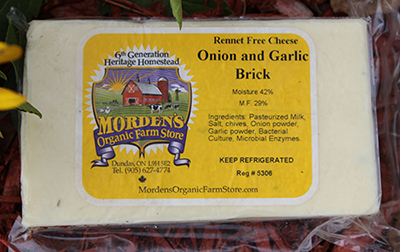 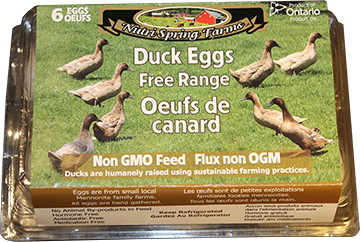 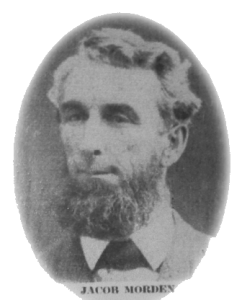 Our history, old fashioned values, a passion for healthy, tasty foods and a strong desire to support local farmers defines our business, located in the heart of southern Ontario farm country.

We are your trusted source for quality wild game and exotic meats, local organically-raised meats and organic produce year round!

Bring the children and visit our mini-barn filled with animals. Enjoy our child-friendly setting where kids can play safely inside and out — and parents can shop in a relaxed atmosphere as in days gone by.

A little bit of history in your own back yard

The history of Morden’s began more than 200 years ago. During the American Revolution (1775–1783), a significant proportion of the population of New York, Massachusetts, Pennsylvania and other states and colonies remained loyal to Britain and King George III. Eventually many people fled the United States to go back to England or emigrate to Canada.

The Mordens were just such a family. Sandy Morden’s ancestors, starting with Jonathan Morden settled on this very location back in 1801. He was about 38 when he came from Knowlton County, N.J. in the summer of 1799 with his young family.

Attracted by the potential waterpower offered by the Spencer Creek, many early settlers settled in this area of Flamborough West.

In 1799, Jonathon Morden built the first mill on the Spencer Creek, above the escarpment, with a dam and sawmill on the site. His son James, “Big Jim,” added a grist mill in 1841.The Morden family operated these mills until they burned in 1905.

Jacob, Jonathon’s grandson, built the big stone house that is still the Morden residence today, and trimmed it with wood from trees felled on the property.

Jacob married Euphemia, a Scottish lass with whom he is buried in the churchyard at Bullock’s Corners in Greensville. They had four children, the third was John Fraser born in 1869. Sandy Morden

John Fraser and his wife, Catharine, had two children, Jacob Osborne, known as Oz and Fraser McDonald. Fraser, the oldest son gave up the farm to Oz who had a family. Oz, known for raising some of the best beef cattle around, dug in and planted enough acres of Weatherston and Roxbury spuds to earn himself the title “Potato King”.

Oz and Victoria raised their children Don and Jean in the big stone house and when Don married Diane (Sandy’s parents), Oz bought them a farm in Greensville where they raised dairy cattle and poultry and grew mixed grains.

And this is where Sandy’s story starts to take shape. When she was 5, Don’s farm was expropriated for conservation land expansion so he moved his family to a farm in Moorefield, north of Guelph.

Sandy bought the farm in 1997 and set about clearing the heavily overgrown land and refurbishing the crumbling farm buildings. In 2000, she began to market products from her farm and surrounding farms.

Sandy earned a certificate in Microscopy from The Institute of Holistic Nutrition in 2000, and a diploma as a Registered Nutritional Consultant from the Canadian School of Natural Nutrition in 2001. Today she still lives on the heritage farm with her husband Chris, who also helps run the business, and their daughter Olivia.